Become a Student of The Game

Study The Game and Become Great

One trait you will find that is both significant and common amongst many successful basketball players is how they continue to be students of the game. Although your favourited NBA players are worldwide stars, still they choose to keep learning from the game and from each other. Being a student of the game is an important choice that only you yourself can make - and it is always the right choice to keep on learning.

If you are someone who is not continually learning from the game, then you are a consumer. Consumers lose the advantage of unlocking their fullest potential by ignoring what else could be learned, which makes it clear that students of the game typically become better basketball players. A student observes and studies the game while the consumer loosely observes the game.

Are you currently a student or a consumer of the game? Which are you more naturally prone to be? You are typically one or the other. Even if you are naturally drawn to being a consumer, you can always work past it to become a better student. If you are only observing the game like a consumer does, you are likely to zone out a lot of major keys in a game. For example: Studying what kind of offence or defence the team is running, or what some of the weaknesses are in key players. Small studied observations like this can grow a better understanding of your own thinking when it comes to a play or of the game as a whole.

One way that helps to stay focused during a game is to pick out one player, either one at a high school game or one at an NBA game, and watch them consistently on the court. It is always a good idea to choose someone who plays the same position as you so you can study what they choose to do - whether it be well played or not. Watch them on offence and watch them on defence, watch the mistakes they make and watch when they succeed. Study and watch closely because that is what will ultimately take you to the next level.

As you study the game, it can be easy to let comparison weed into your thought process and become discouraged as you watch. Instead, view yourself in light of what your potential is instead of basing it off of someone else’s. Fall in love with your own unique journey while you push yourself to keep studying the game! 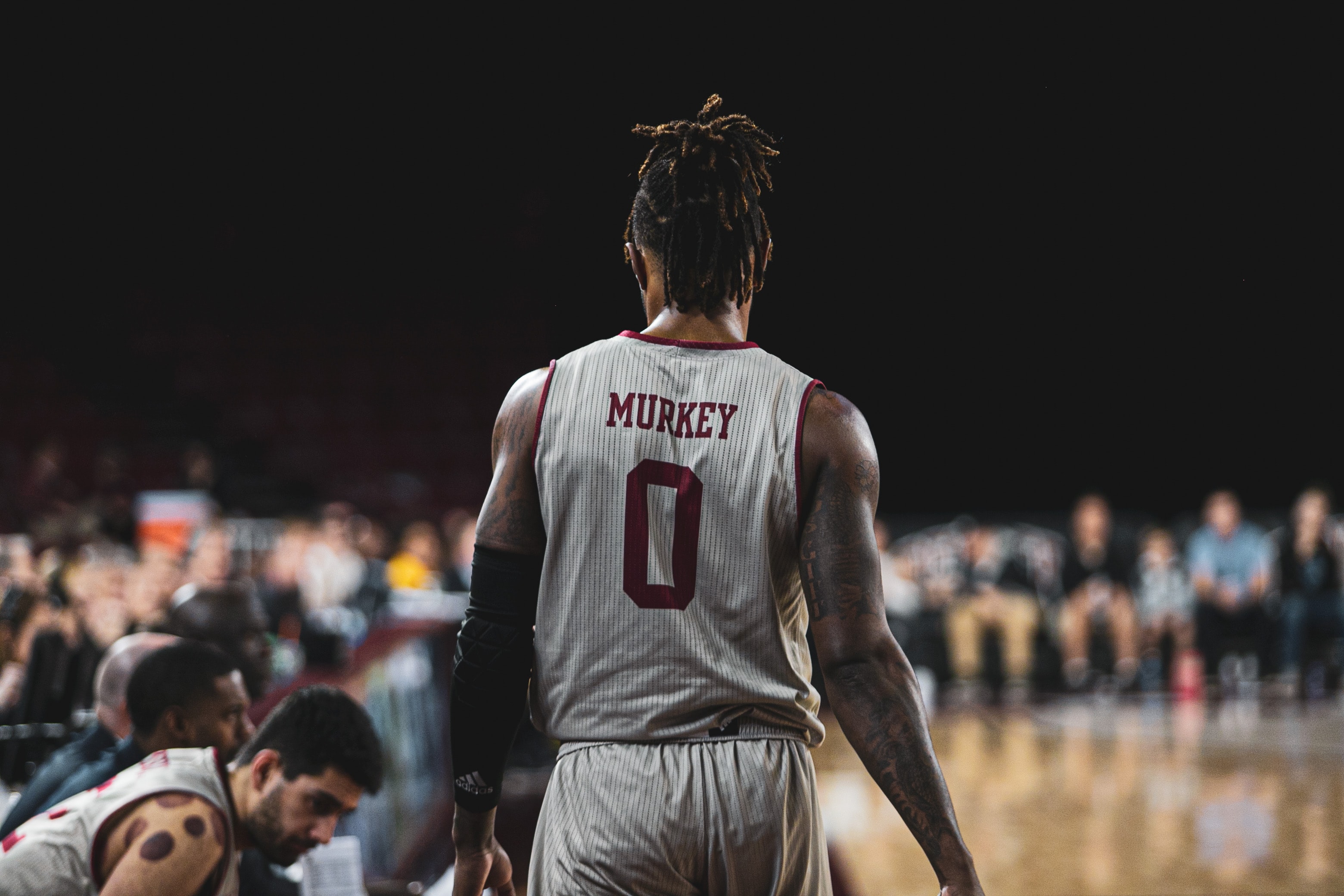 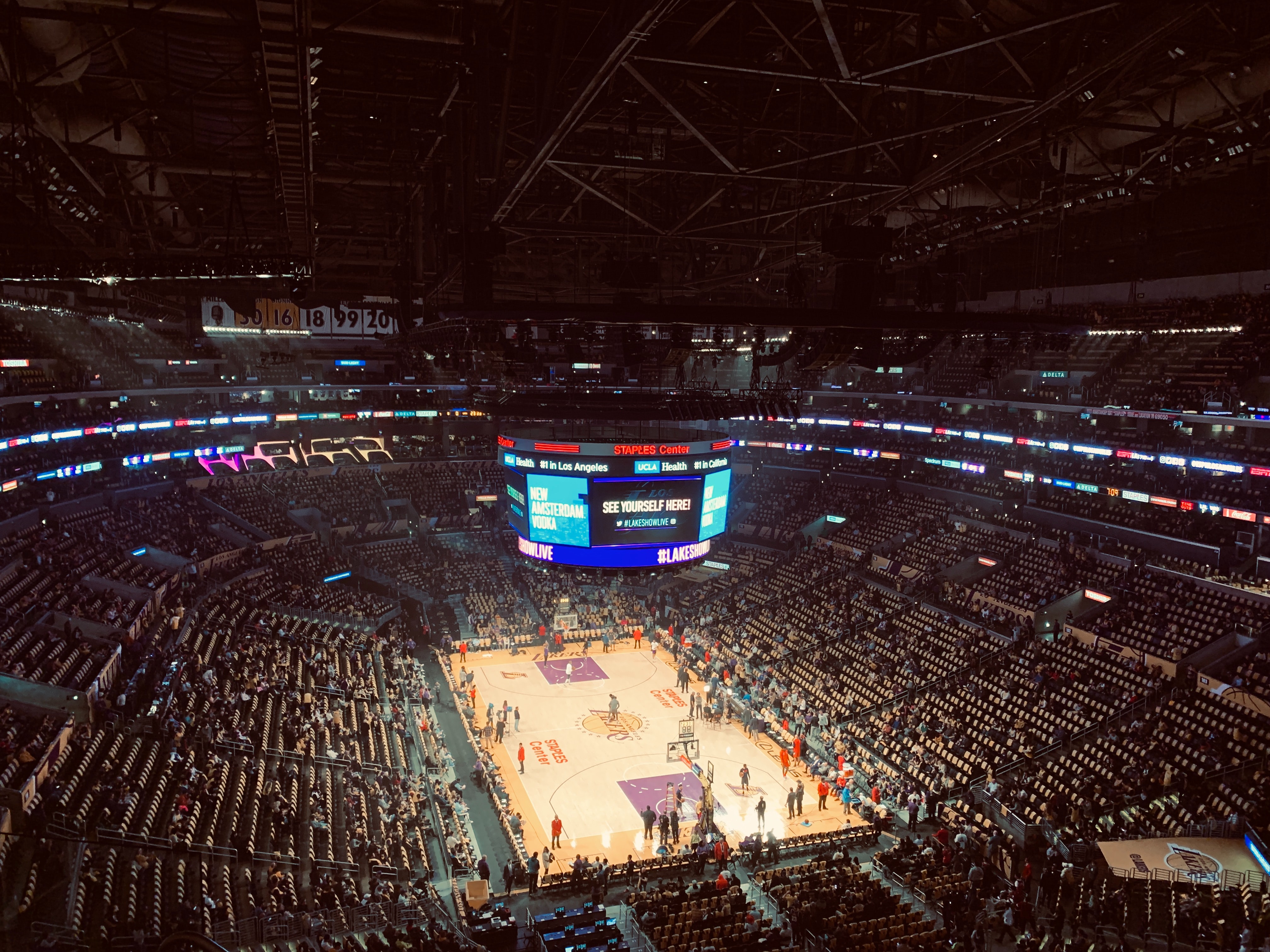 5 Tips On Becoming a Lock Down Defender 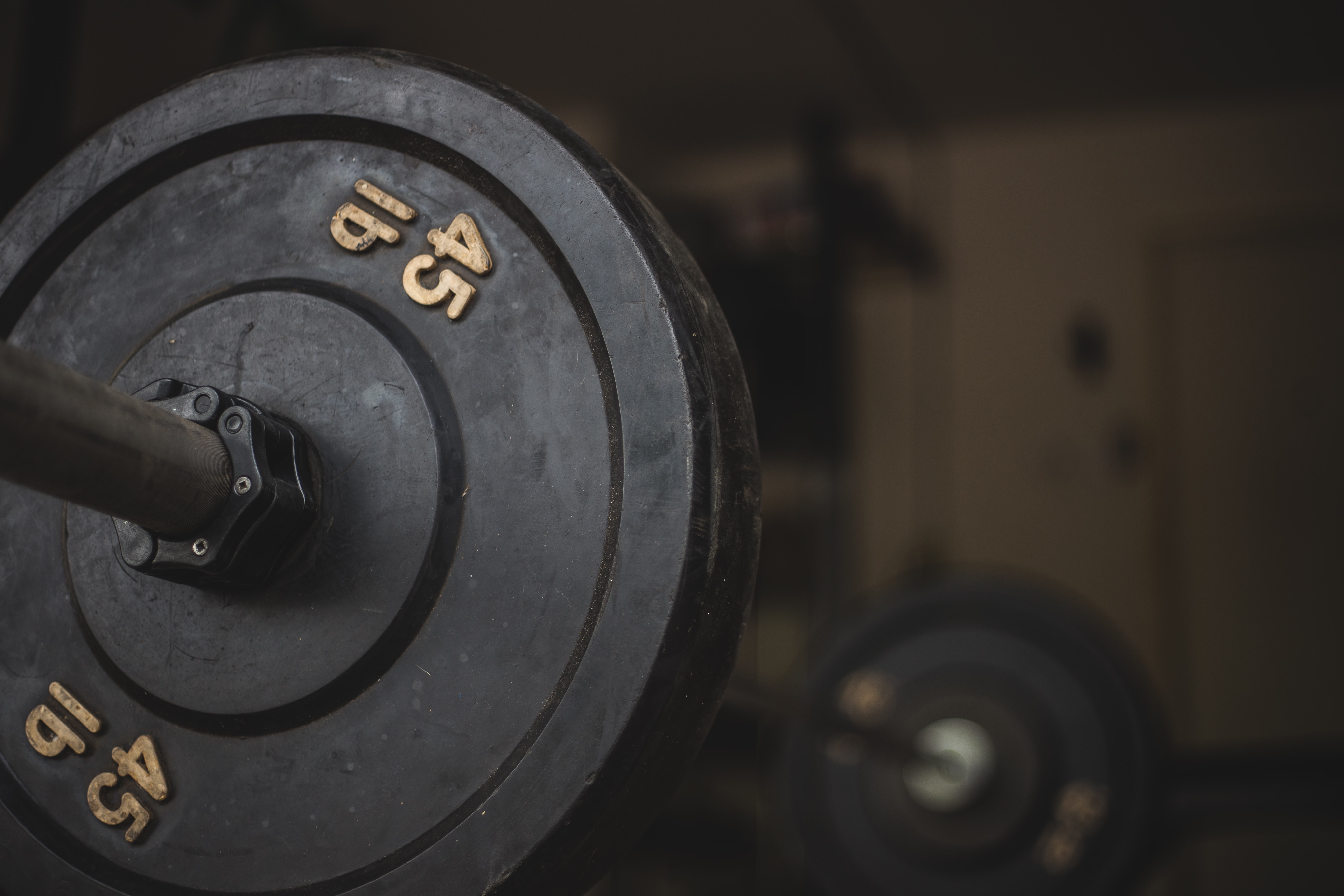 Your comfort zone is your enemy 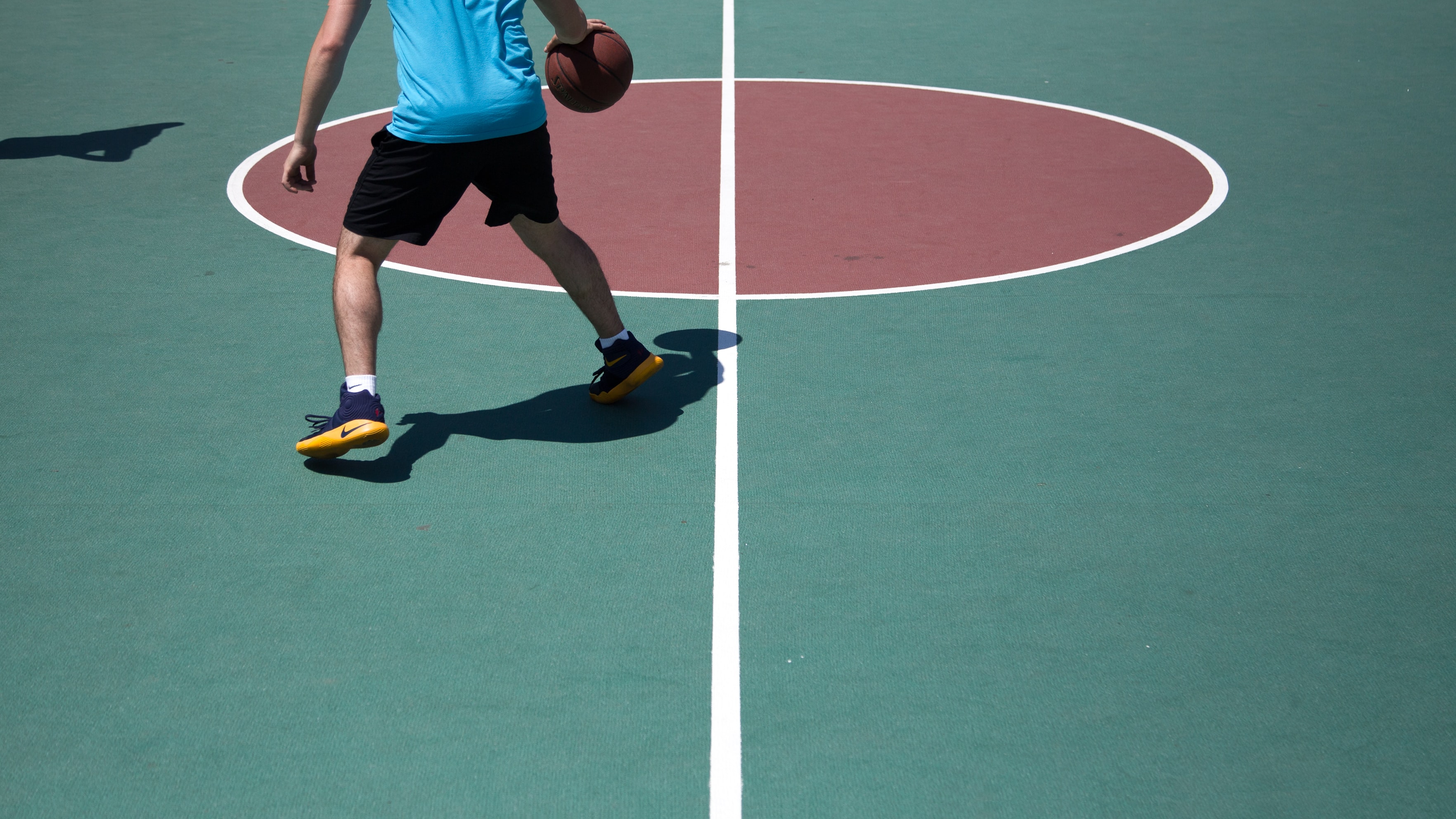 Clever Tips To Improve Your Handles

Practice how you play

Get Results Today with a Free Training Session

Building Confidence and Success Through Basketball‍

661 Solomon Cres
Regina, SK, Canada
S4N 6H9‍
info@hooplifebasketball.com
‍
(306) 993-4610‍
Thank you! Your email has been added to our list!
Oops! Something went wrong while submitting the form.